This item is in Excellent Condition, please see our full condition description in the grading tab.

This card is the Brooke Bond Tea – Beach Wear #17 The Sea – Our Other World collection. Black printed back from 1974. 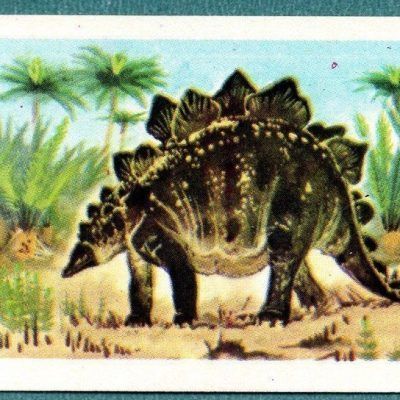 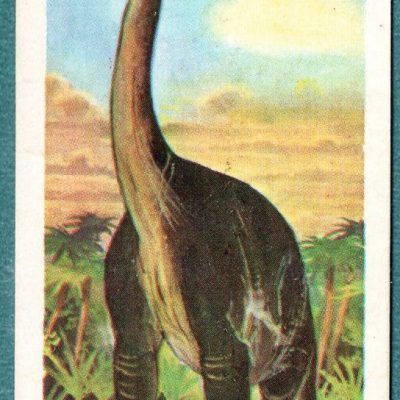 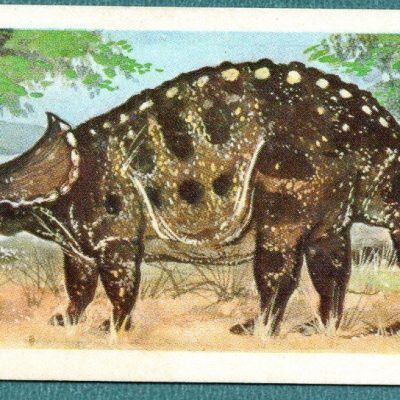 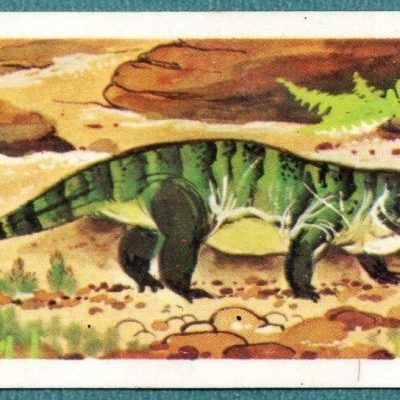 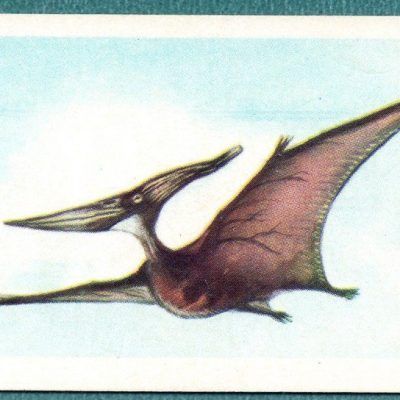 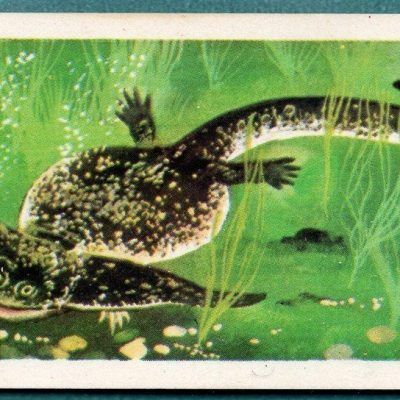 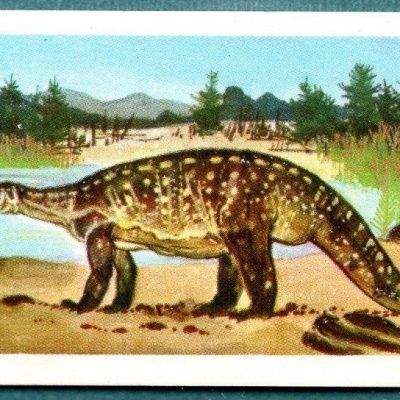 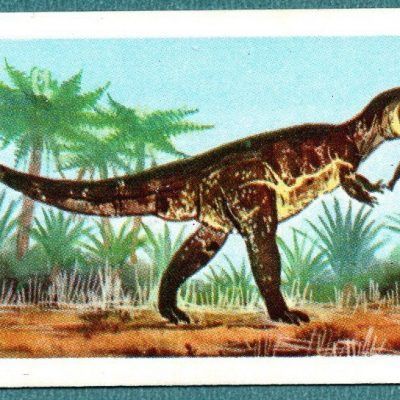 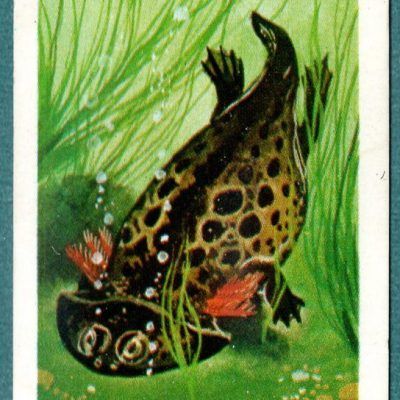 Earn 0 Reward Points
£0.50
Add to basket
We use cookies to ensure that we give you the best experience on our website. If you continue to use this site we will assume that you are happy with it.OkNoPrivacy policy